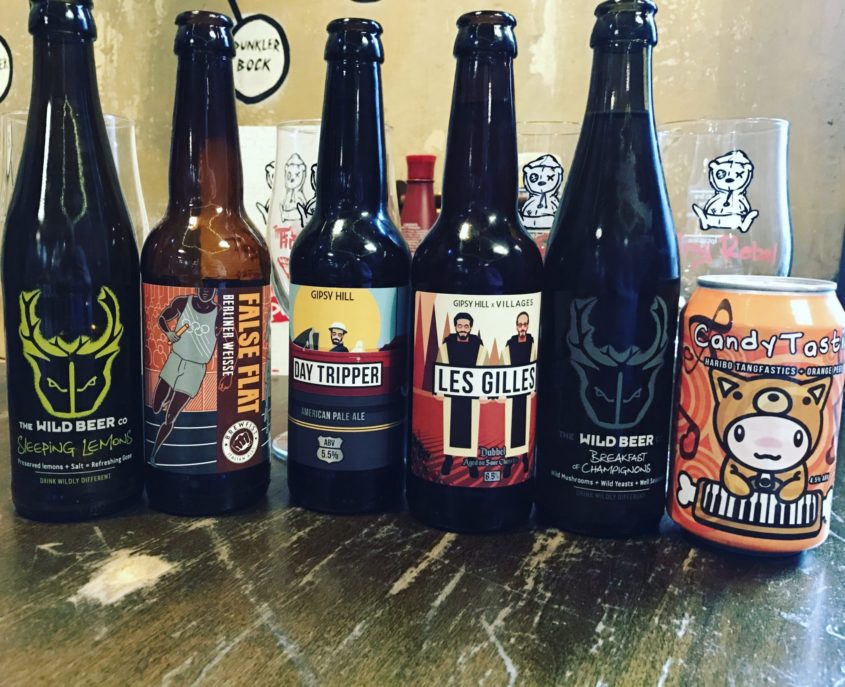 Tiny Rebel have recently teamed up with independant daily deal app / website Wriggle offering a couple of different discounts at the Westgate Street venue.I snapped up the 3 bottles for £7 deal last week with the Wriggle Cardiff app giving you any 3 bottles under 6% abv but you can get another £2 off your first Wriggle deal using the discount code AUHPSS.

To add the discount code to your account, register on the Wriggle app, click the icon in the top left of the screen, click on Refer a friend then Redeem a code in the top right tab. Then enter the code AUHPSS and you get the 3 bottle discount at Tiny Rebel for even cheaper.

So how does Wriggle work? Log into the app or website, select your Town from Bristol, Brighton or Cardiff at present then choose which day you want to find a deal. When you find one for the day you are planning to visit, which unlike most other daily deals sites has to be within 4 days and you have to use it on the date and within the timeframe advertised on the deal for it to be valid.

If you’re feeling pekish or want to line the stomach before sinking a few crafty ones Tiny Rebel have also been offering any burger, skin on fries and a pint of cask beer, glass of wine, Tiny Rebel fav “Cwtch” or a soft drink for you sensible pub goers for just £5.99.

Burgers aren’t as exotic looking as Burger Theory at Kongs on St Mary’s Street who also have a regular burger and fries Wriggle deal for around £7 but this does include a pint. They also happen to stock Tiny Rebel Cwtch on Tap at Kongs so that would cost you around £12 when you factor in the £5 for a pint.

Don’t forget though you can get the Tiny Rebel discount burger, fries and pint (wine or soft drink) for just £3.99 with the discount code AUHPSS on Wriggle.

You really will struggle to get a pint for under £4 in Cardiff let alone a craft ale or glass of wine with a burger and fries! You couldn’t even get an unbiodegradable, plastic esque bag of mess from Maccy D’s for that price. 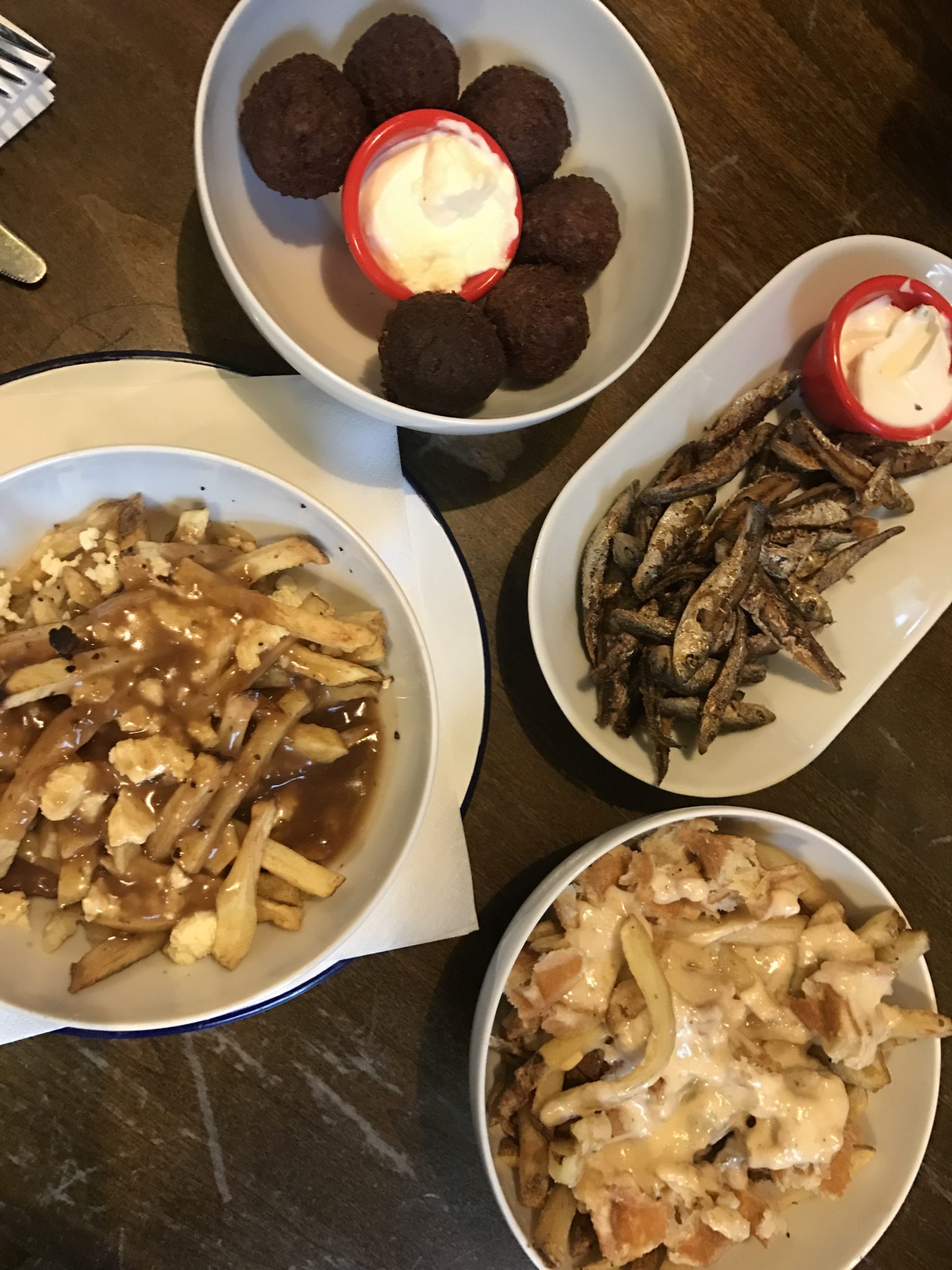 I didn’t go for the burger deal last week with my bottles as it wasn’t running the same night but I did sample a few of the small plates such as the poutine with gravy, fries and homemade cheese curds, the fries, sausage gravy and torn waffles along with the chilli roulette balls.

No complaints there really, decent price for around £3-5 for the small plates and were the perfect beer food snack. I hadn’t tried poutine previously and been dying to try it when I found out about them. The portions weren’t massive but then I wasn’t expecting them to be for around £4 and just fancied a graze with a beer. The little nuggets of creamy dairy melted in with the gravy and fries created a eutopia of stodge helped on it’s journey down my asopheogus with a couple of Wild Beer Co beers such as Breakfast of Champignions, which was my fav.

Chilli roulette cheese ball thingymagigs weren’t bad. I was expecting a bit more goeyness personally a la Burger King chilli cheese bites but they were quite sturdy inside. Taste was more than palatable and a good kick to them although they were advertised as being spicy with one crazy hot thrown in the mix for shits and giggles but they all tasted the same heat wise for me. Saying that I probably would order them again with a beer so no dramas.

I was gutted the poutine didn’t come with sausage gravy like the waffles but we ordered both just to compare. The waffles were slightly sweet, which played mind games paired with the savouryness of the fries and slather of meaty gravy. Having said that it was I did like the pairing and would recommend a bowl instead of your pork scratchings or dry roasted nuts next time you’re in Tiny Rebel.