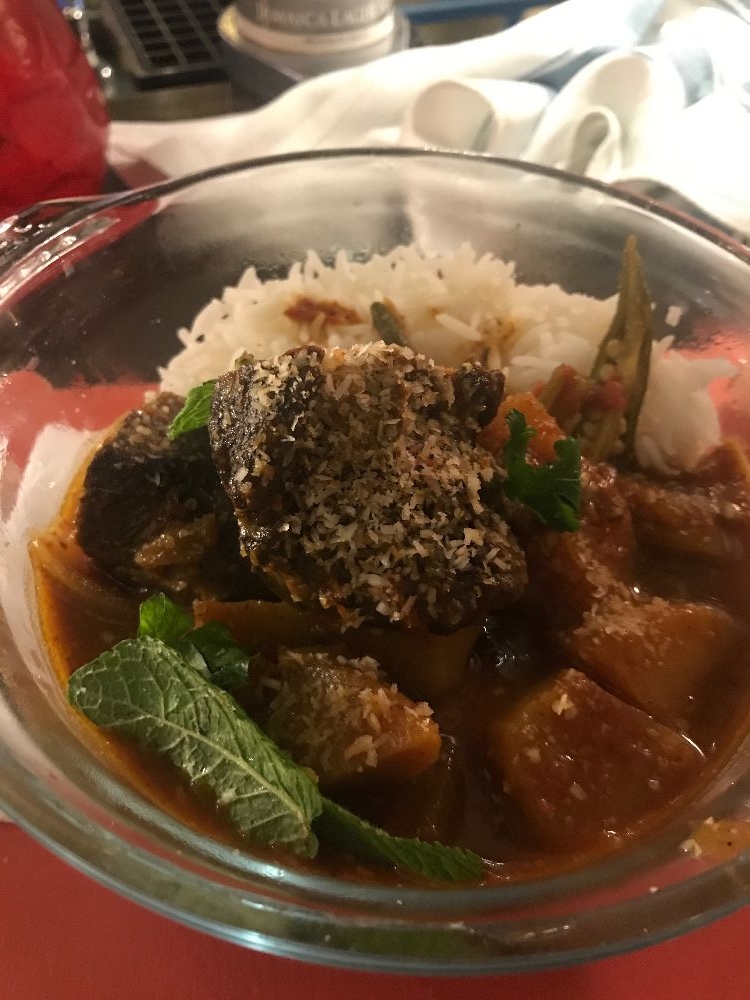 Being a lover of independant’s it’s very rare I go to a chain restaurant these days let alone make a repeat visit within 6 months.

The restaurant in question is Turtle Bay, a Carribean themed restaurant located on St Mary Street next door to Kongs. If spice isn’t your thing you might want to skip this place as there are plenty of chilli’s of all varieties especially in the revered Carribean staple Jerk seasoning that pops up on many of the mains and sides with bottles to hand to smother some more onto the plate if you’ve not got enough heat to content with.

Turtle Bay is also a popular retreat for wetting the whistle as they are known for their cocktail happy hours offering 2 for 1 from open till 7pm then 10pm till close.

I’ve popped in for a cocktail a few times of late to take advantage of the 2 for 1 drinks offer. As i’ve got older and after being a recent gin convert I find most cocktails very sweet and remind me of 18-30 holiday in Magaluf compared to the subtle neutral flavours of gin.

There’s a good selection of cocktails in the offer to be had but you do need to choose two of the same. My first choice happened to be a Carribean take on the classic long island iced tea.

Not a bad choice as the cola substitutes the overly sweet mixers of most cocktails and had a decent kick to it compared to some other bars offering 2 for 1. I usually find the 2 for 1 cocktails at most places just means you get the same amount of alcohol just divided into two glasses so really you’re just getting more mixer. So instead of having a double shot in one for say £7 you get two cocktails for £7 but you get a single in each topped up with sickly pre packaged mixers.

After chatting to the barman and telling him we popped over to see what the place was about after being served watered down 2 for 1 cocktails nearby earlier in the evening.

I was glad to hear that they had a secret cocktail list not on the main menu and this happened to include gin martinis.

You get a choice of vodka or gin Martini and also get to choose Tanquery I think it was or Sipsmith, which of course I opted for the more superior Sipsmith option. Unfortunately they didn’t have any olives or lemon rind to hand to make a dirty martini or just a bit of citrus touch as I would normally use. They did have lime but I don’t like lime in my Gin and I couldn’t complain for that price. 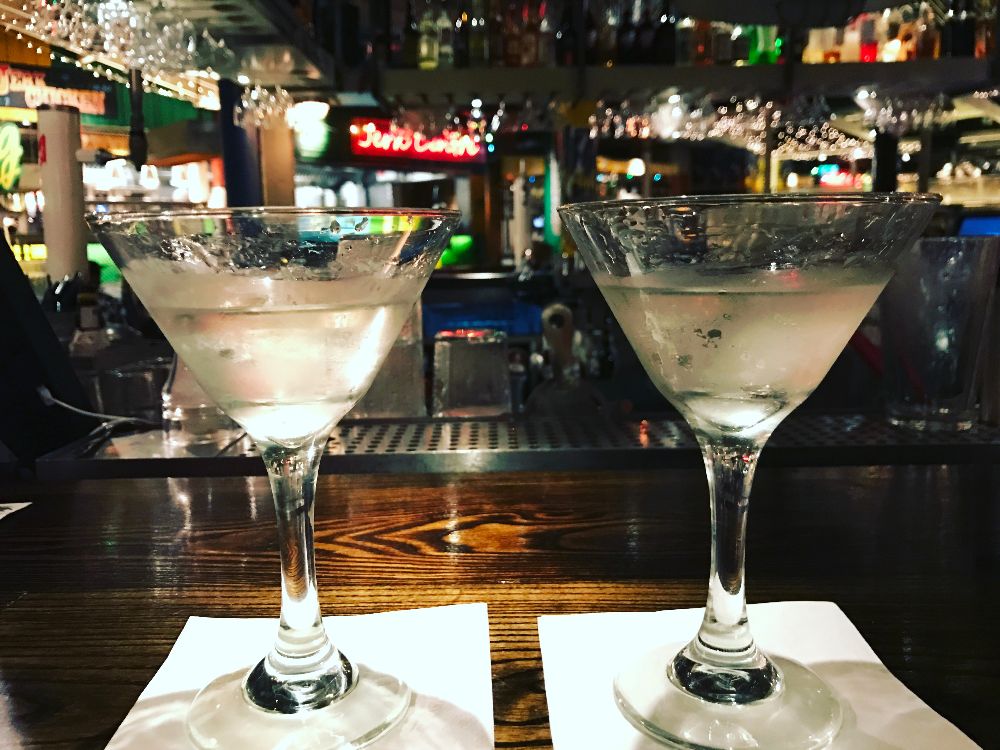 The measures were spot on with the Martini too with a double helping of Sipsmith Gin, shot of Noily Prat Vermouth. So for around £7 you get two double decent quality gin watered down with fortified wine, what’s not to like but it’s not for the faint hearted. I let a few of my mates sample a sip and all but one winced in horrified fashion to the strength of the drink. I think they just need more practice.

As we’ve dined her twice i’ll mention the plates ordered on both occasions.

First choice whenever we eat out is calamari or squid in whatever form they specialise in if it’s on the menu. Here they offered crispy chilli squid, which was right up both our street as we both love a bit of heat with the squid. Served as described, spicy and crispy in it’s panko breadcrumb crust with a cooling citrus blast from the mango, lime and corriander mayo.

Second visit we fancied a few different bits from the starter menu so opted for the Just Jerked sharing platter . This included pit jerked chicken wings, glazed pork ribs, jerked beef riblets, sweetcorn fritters, spiced popcorn, salad and something i’d been craving since passing a random Carribean hut on the way back from Cardiff Bay Wetlands reserve the weekend before a Jamaican beef patty. This is basically like a Jamaican version of Wahaca in my eyes with each course oozing with flavour with a good punch of heat and spice from every bite, just how I like. I couldn’t fault any of the platter, you can’t go wrong with spicy sticky wings, the meat just fell off the pork ribs with a rich, spicy glaze on the beef ribs. The popcorn didn’t really do much for me mind and was just there to fill the try a bit I think. We both loved the goat curry so much we opted to have another plate on the second visit. Slowly braised and very tender morsels of goat in a thick, spicy curry served with coconut rice and peas, chutney and a portion of dumplings. The rice made a lovely change with it’s subtle fragrance compared to somewhat bland offering of plain white rice at some restaurants.

Fancying a one pot wonder too my eyes hovered over the Bajan beef cheeks. The menu read “Six hour slowly simmered beef cheeks marinated in Caribbean spice, okra, potato, garlic, ginger, star anise, cinnamon, coriander & toasted coconut.” I mean come on, how could you turn your nose up to that?

Again I’ve not had a piece of meat that wasn’t tender and disintegrating on contact with my tongue at Turtle Bay yet and this was still the case here. A good bit of heat yet nothing too crazy warmed my sinuses with a little trickle of a runny nose is always a good sign in my eyes. The plate also came with steamed rice and roti flatbread to aid my favourite past time…making a sandwich out of absolutely anything on my plate.

I would definitely recommend Turtle Bay for food and a cocktail if you’re going for the Gin Martini on the secret cocktail menu although it’s a shame they don’t have any olives or lemon to garnish it.

All the food i’ve tried so far was packed full of flavour and just the right amount of spice for me anyway. The vibe is very relaxed and always see big groups of people for what must be birthday’s and work outings in town. The bartenders are all very friendly and happy to help you pick a drink or food item. I don’t actually think i’ve ever seen bartenders so happy behind the bar anywhere like there saying that.

Starters are around £5 and mains from about £10 coupled with some 2 for 1 cocktails it’s a recipe for a good night with friends, family or work colleagues for an informal shindig.

I’m ashamed to say i’ve been there for food twice and still not tried the dessert so sadly I can’t comment but I might just have a side of dessert with my next cocktail visit to see if i’ve been missing out. 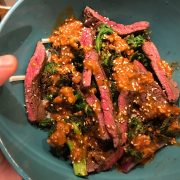 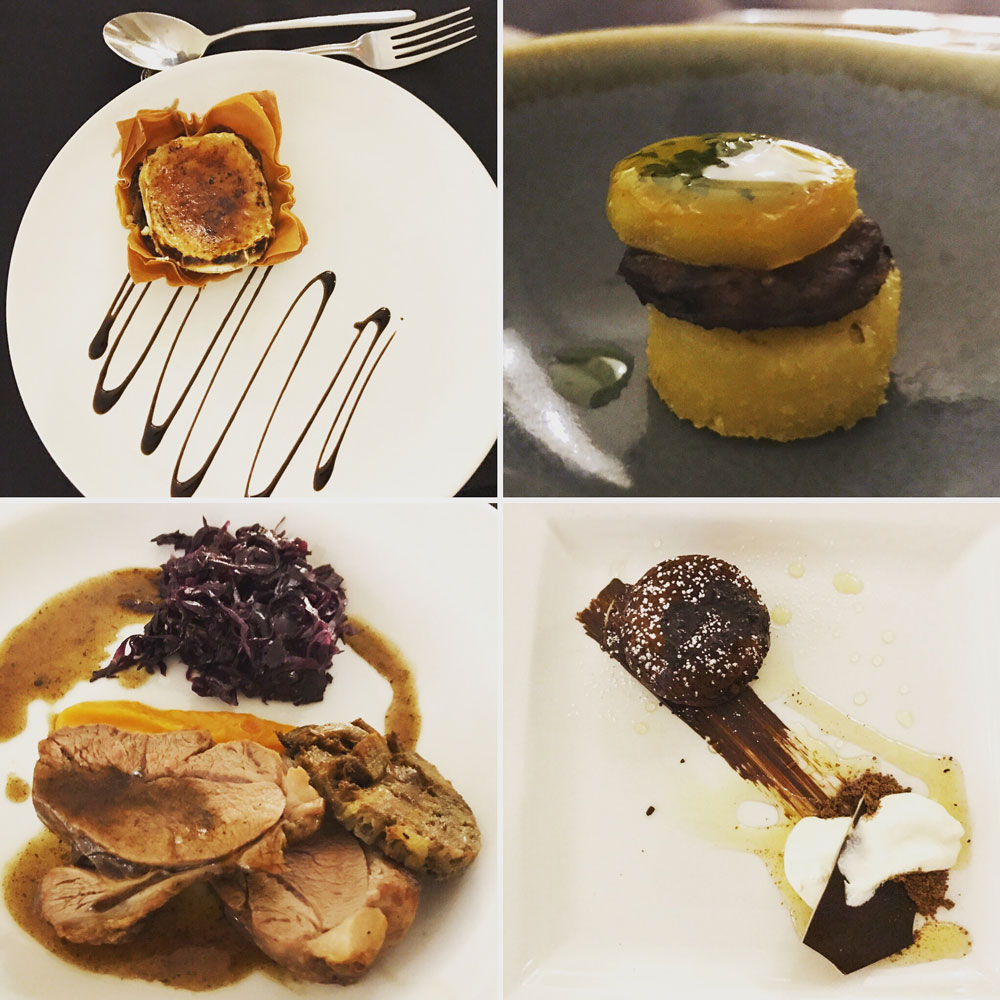 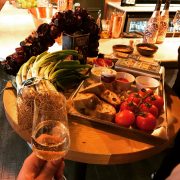 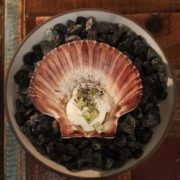