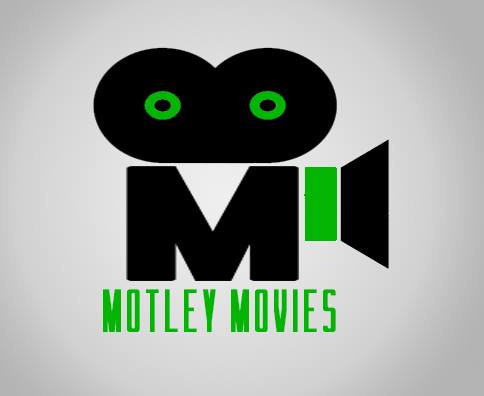 These guys came from nowhere with these event and i only found out after it started, which is rare for me. They launched on April 3rd and are taking place at the Cardiff Arms park next to the Millennium Stadium just off Westgate Street. Expect similar to the Cardiff Street Food event at the Depot last October with a multitude of different vendors offering food, music, craft ales and cocktails. You can register for que jump for free on Fatsoma or there is a £2 walk in charge on the day.

Brought to you by Somthing Creatives, the guys behind the biggest street food event the capital has ever seen. Something Creatives is a collective of people who live and breathe festivals, music, food and the arts. They’ve been the brainchild behind some of the hippest events and pop-ups around Cardiff over the past few years with one member being Simon Tuft the owner of the once iconic Catapult Records (sadly closed in January 2015 after 16 years of being the only independent electronic music retailer in Cardiff) and creator of Chucks Burgers who had their own events in Pontcanna, which was the first installment of street food we had on a regular basis for a few months back in 2013 offering craft ales, burgers and live music.

They helped launch and market Cardiff Arts Institute over a 2 year period, brought you the Secret Garden Soundsystem Parties and bi monthly street markets on Womanby Street. The team were also the mastermind behind the successful launch of the Dirty Bird Chicken brand for a small trailer selling chicken that had only set up stall for one event to be picked up by the likes of the Daily Mail tabloid for their branding that is some pretty good work! These were on what you could say a small scale and just to dip their toe in the events and marketing but this has helped them fine tune their trade and this year they mean business with some of the biggest events they’ve hosted to date.

The Street Food Circus will take all the good bits from the Street Food Cardiff event and bring it to a new level with them teaming up with NoFit State Circus with their circus tent bringing you some high stakes entertainment. You can expect some of the same great food traders on a weekly rotation from Hangfire Smokehouse, Chucks, Dirty Bird Chicken and the guys from Hokkei bringing you some of the freshest Asian food I’ve ever tasted! Back with a new direction is Jamie O’Leary who was one of my favourite traders at a few of the street food event’s I went to last year with his Jol’s Food but this time he’s back with his new venture called Patagonia selling all things beef from locally sourced suppliers with a touch of Argentinian thrown in for good measure. It’s fair to say this stall will be one of the first on my list to try!

The Street Food Circus Starts on May 1st to the end of June every weekend between 5pm and 11pm Friday and Saturday and 2pm till 10pm on Sunday at Old Stable Yard off John Street behind Radisson Blu Hotel.

The abandoned warehouse on Dumballs Road in Cardiff was transformed into a collection of food trucks, long dinner tables and street art by the guys from Something Creatives for their Street Food Cardiff events that started back in October 2014 on Friday and Saturdays for 2 months. It looks like the venue has had a £25k makeover to spruce things up a bit with outdoor dinning/drinking area now available they will be hosting a number of events themselves over the summer months starting with their Sunday events over the two bank holidays in May featuring hip hop music from Last Skeptik, skate ramps and your chance to learn the basics of graffiti art if you fancy yourself as the next Banksy.

There will be the hot tub cinemas events in collaboration with Motley Movies whereby you can hire out an inflatable hot-tub between groups of up to 8 people whilst enjoying some classic flicks on the big screen and their burger and beats events.

First event starts on May 3rd but there will be lots going on with various music, arts and food pop up’s taking place throughout the summer there. The Depot is based on Dumballs Road which is behind and between Cardiff Central Station and the Cardiff Bay. 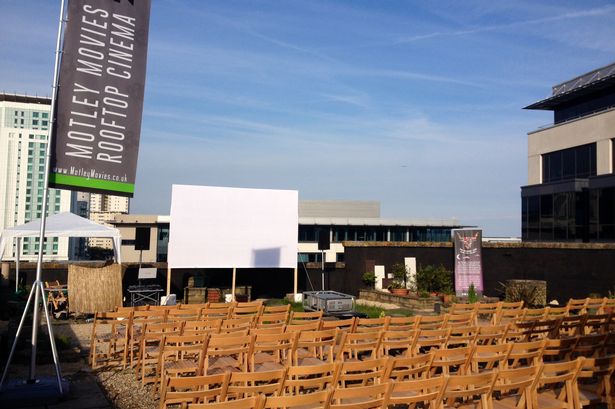 I first heard about these guys last year just after the last film they did at Jacobs Antiques Market. They are back with a number of collaborations this summer including a return to Jacobs Antiques Market with their rooftop cinema events showing some classic movies, street food and delicious cocktails as they usually team up with some of the best mixologists such as Two Finger Drinks and street food vendors such as Macho Nacho to offer you the full package for some adult cinema fun that you couldn’t get at the likes of Vue and Cineworld.

As mentioned above they will be trying out a hot tub cinema with the Depot and I heard yesterday they will be hosting some outdoor cinema nights at the Cardiff Bay Waterfront too for some pretty epic backdrops to whatever classics they have playing on the night.

Events taking place at Jacobs Antiques Market, The Depot and Cardiff Bay throughout the Summer.

For tickets for all of the Motley Movies go to Fatsoma

The best footwear from Oki-Ni this summer
Scroll to top