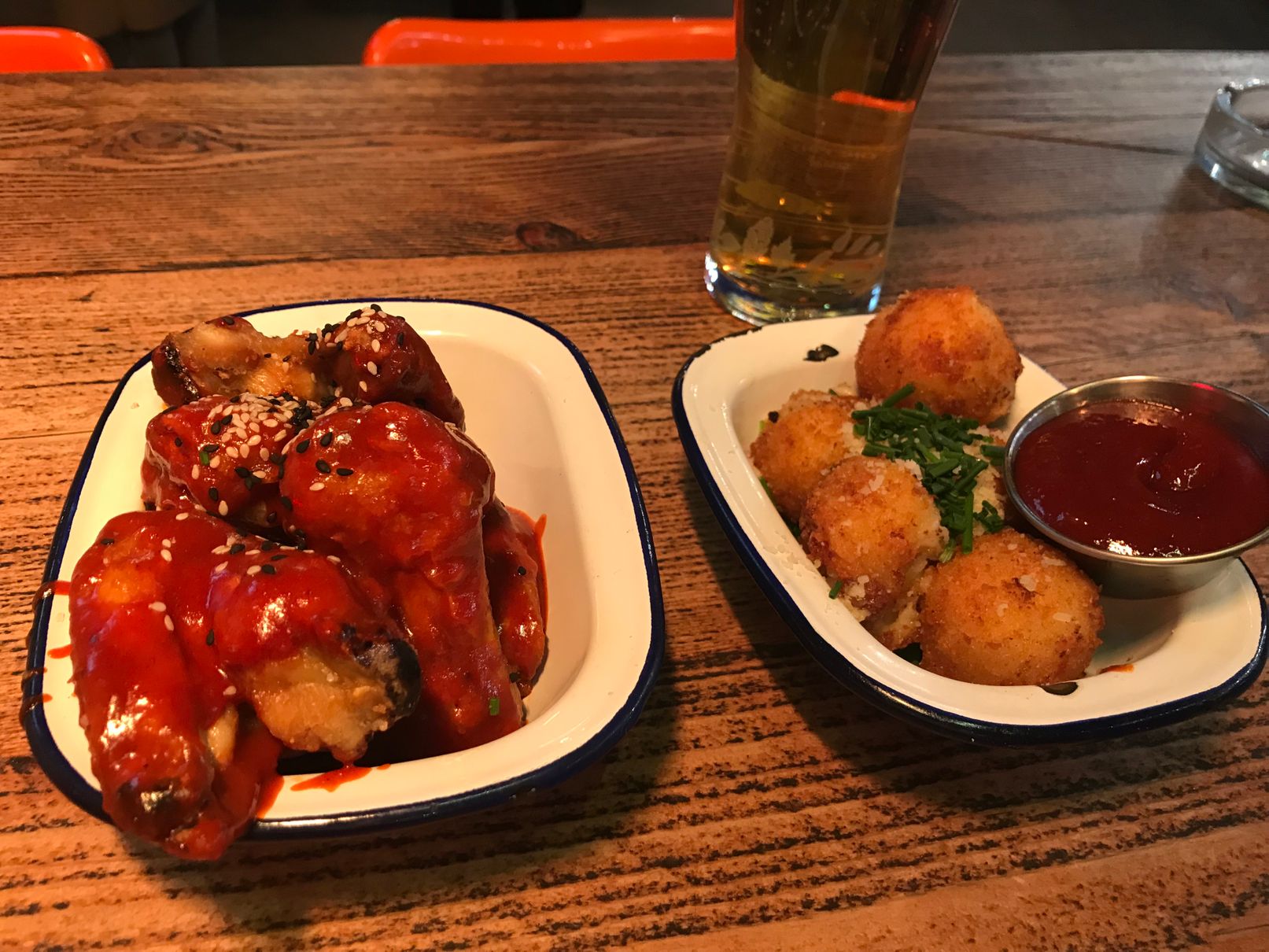 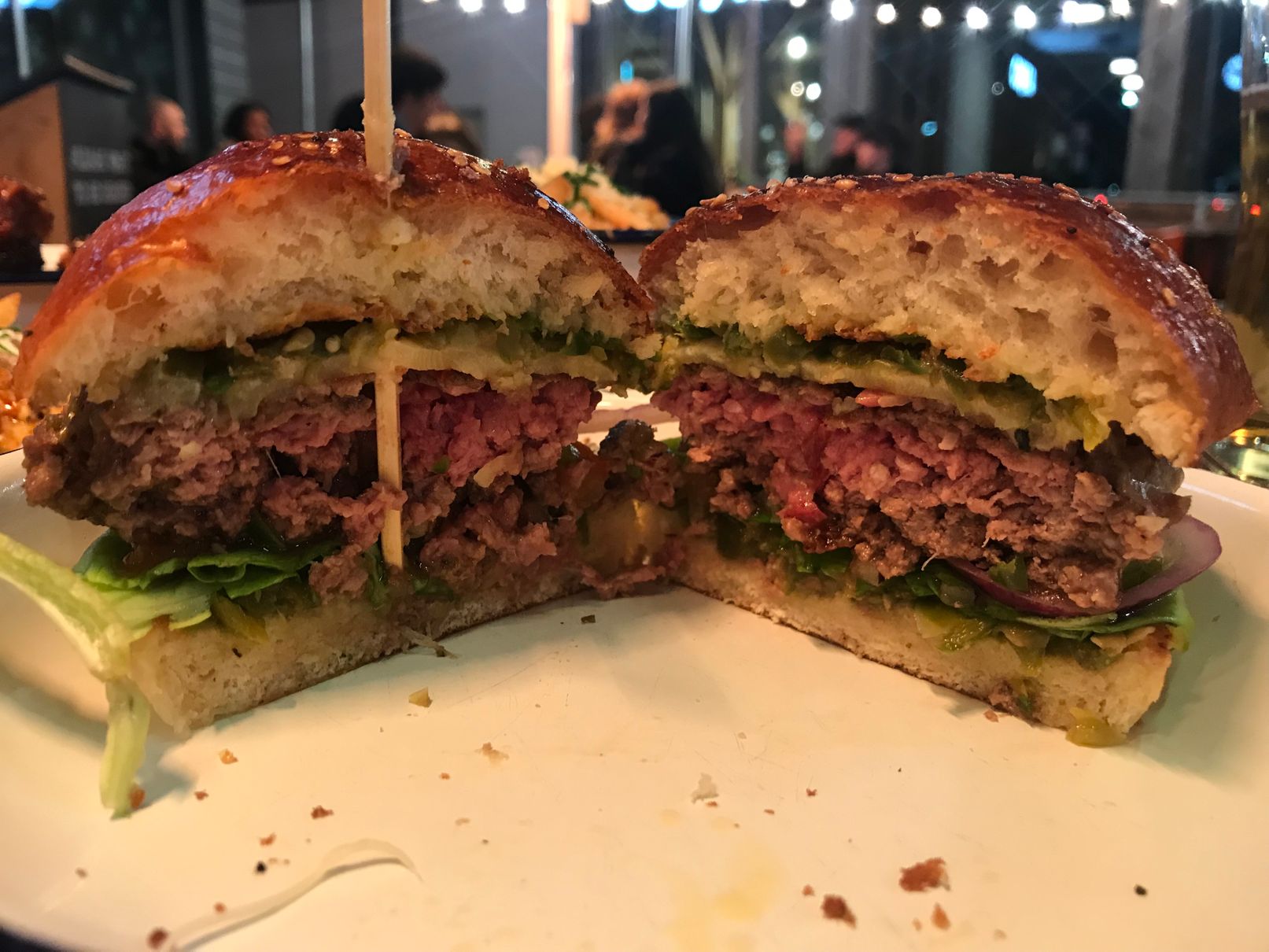 Wasn't sure what to do with the salt cured egg yol

A lovely fruity little number from @toolbeer in th

Yes that is one sandwich!! The NYD club at @newyo