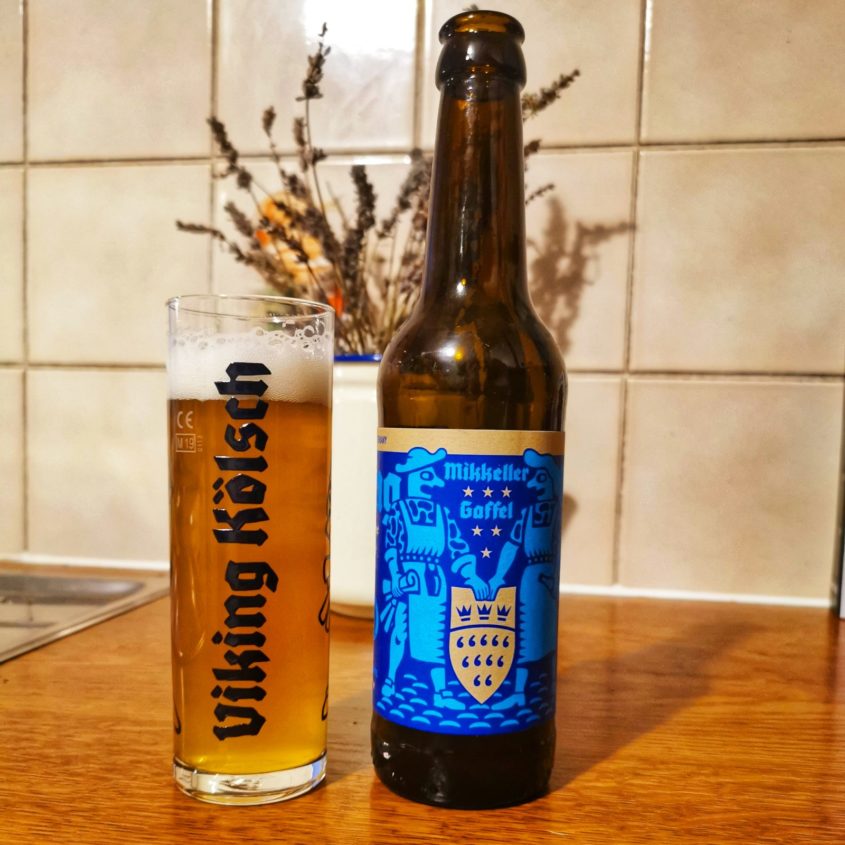 On a recent trip to Copenhagen I got to visit not one but two venues owned by Danish Beer stalwarts Mikkeller. They’ve got a few tap rooms dotted around Copenhagen, which we went to too, but we also went to the BBQ based collab with the American 3 Floyds brewery based in the meat packing district of the city called Warpigs.

I’ve tried a fair few Mikkeller beers over the years from the infamous Small Bar in Cardiff (RIP), the bottle shop in Penarth and they even sell a couple of cans at M & S.

After having a browse on their website, whilst pondering over a couple of brews to have sent over by snail mail I noticed they do a Mikkeller beer mail. This is a beer subscription where you can have a lucky dip of the latest Mikkeller beers sent to you by post once a month.

I love a suprise and I also love having beers in the house without leaving my doorstep, so I thought I was onto a winner. After finding a Mikkeller beer mail discount code online giving me 50% off my first box, I thought £20 was worth a punt.

What was in the Mikkeller beer club box 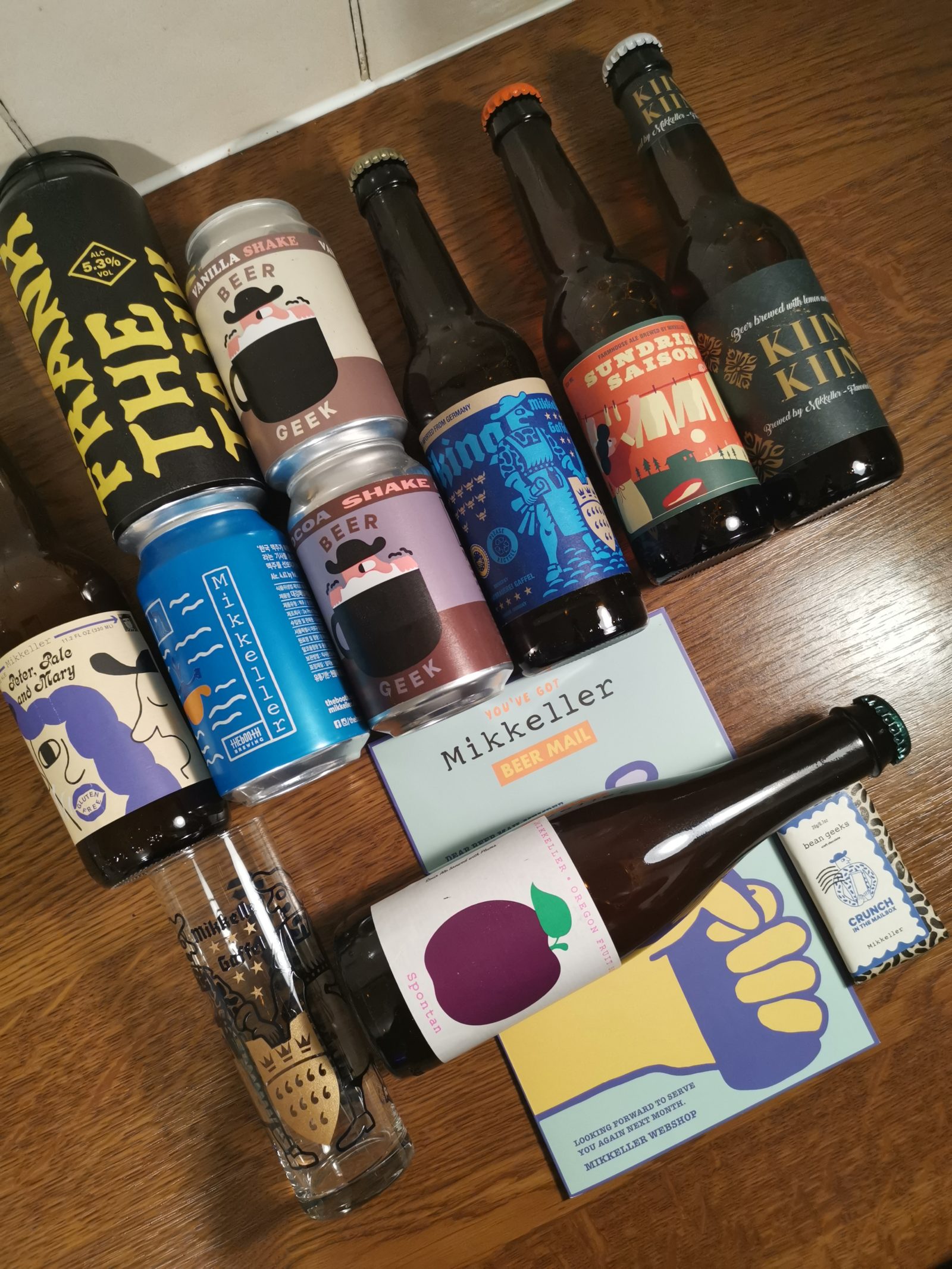 In the Mikkeller beer mail I had the recently launched Viking Kolsche lager with a pretty awesome branded glass for the collab.

There was a mixed bag with a few cans and bottles. There were IPA’s, a vanilla and a chocolate stout at a rather potent 12%, making a perfect dessert (or breakfast) pour. I was chuffed to have a big can of Frank The Tank too, which I got to sample over at Warpigs.

The bottle of the box though was the Spontan series Oregan Plukm. A lovely sour beer made from Plums picked from Oregan in the US. I priced this up on their website and it came in at around £14 for this alone, add that to the £8 I paid for the Frank the Tank in Warpigs and for your £20 investment, you’ve already had that back wtihout the other 7 beers and glass along with delivery all the way from Denmark.

Would I recommend the Mikkeller Beer Mail? Too right I would if my first box is anything to go by. With the discount code getting you a 50% discount on your first box then 9 beers, a glass and delivery for £20 means you’re getting some epic beers for not much more than £2 a drink.

If you fancy signing up to the subscription service but not sure about the price then just use the Mikkeller beer mail discount code in the link below to get 50% off off your first delivery: 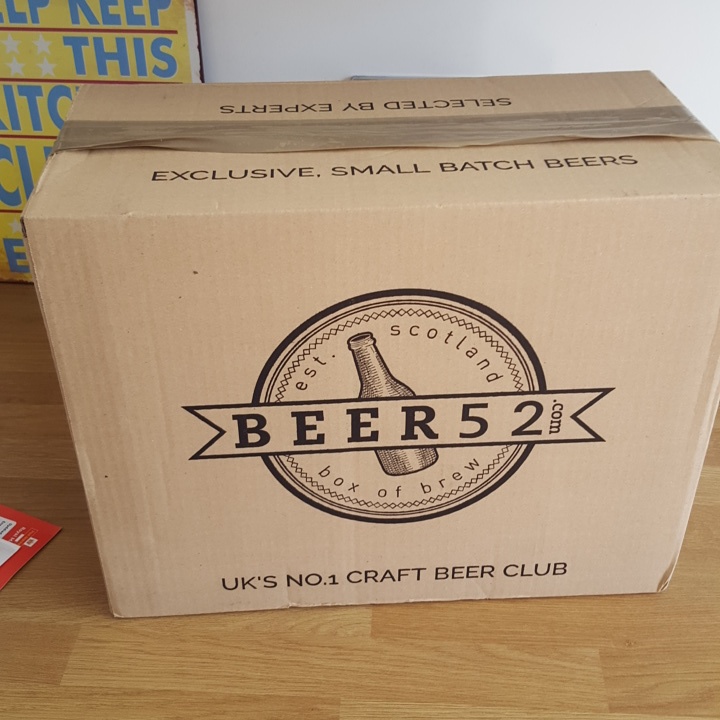 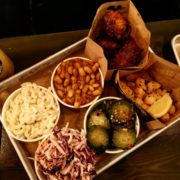 Ember by John Cook Review at Milk & Sugar – Yr Hen Lyfrgell
Scroll to top
We use cookies to ensure that we give you the best experience on our website. If you continue to use this site we will assume that you are happy with it.Ok